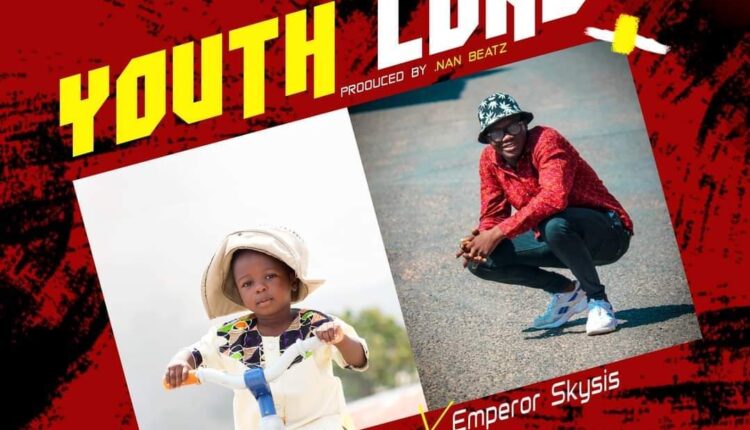 Rare but Real as the 3 year old who released his first Riddim project on his birthday finally drop his version of the NaN Beatz riddim on which Emperor Skysis was recruited for the feature.

The Nan beatz Riddim was a project released by PPP records to celebrate the birthday of Nan beatz who produced the Riddim.

Making the beat,
The 3 year old was taken to the studio to play keys on the keyboards, his tones were sampled and programed into a beat which was further mixed and mastered for his maiden Riddim project titled Nan beatz Riddim.

After the release of the Riddim, many artistes received copies of the Riddim to showcase their abilities, the first to be released was Ra Ra by Ablord, and Youth Lord is the 2nd version by Nan beatz himself and Emperor Skysis an experience artiste with about 5 years of experience in the industry.

The song is accompanied with visuals shot and edited by d’arts graphics, which carries a message of change within the youth in a certain generation.

Kindly stream and watch the video below