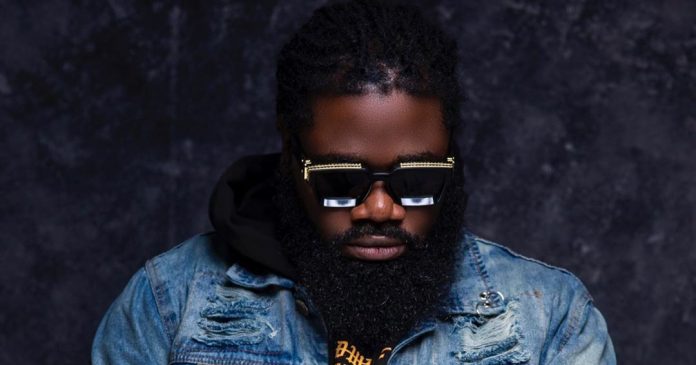 Former member of award-winning group 4× 4 Captain Planet has stated that beef only opens doors for disrespect between artistes in the music industry.

According to Captain Planet the ongoing beef among female artistes is not healthy because it brings about a whole of disrespect between artistes and it’s not very healthy for this music industry.

“ I told Eno Barony specifically that she is beautiful and very good at what she does. So she shouldn’t engage in such things because it creates doors for the other party to say things about you that result in a lot of disrespect in the music industry ” Captain Planet disclosed.

Captain Planet quizzed Eno Barony what if she wants to do a feature with any of the artistes involved in the beef. Will she then go back and apologise and do the song. Then what happens to the fans that put their heart out in this beef issue when it arises.

VIDEO: I Perform With Anointing Anytime I Have S3x – Philipa Baafi

Queen eShun Is Lying, I Never Tortured Her – Stephen Mensah

Da Biggest Promoter - May 29, 2020 0
Check out visuals for "Alarm" performed by Medikal. The song was produced by Unkle Beatz and the video was directed by Mykel Heydar. Watch below https://m.youtube.com/watch?v=-Aye0m3E_M8&feature=youtu.be

Mugeez Inspires Me To Do Music – Ntakor Reveals

Mugeez Inspires Me To Do Music – Ntakor Reveals