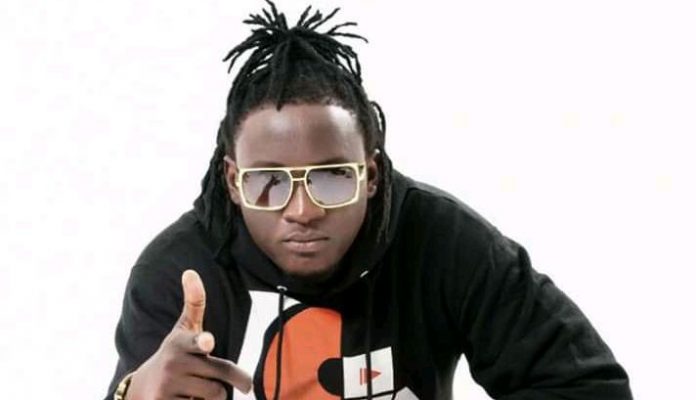 Central Region male vocalist Boggy Wenzday has made a shocking revelation live on air about what existed between him and his former manageress.

During a live interview session on Benya FM’s entertainment show with the host Asaasewura Santana, the ‘Package’ hitmaker revealed that he has slept with his former manageress Nana Ekua Apeatsewah II in a studio.

This came as a shock to the host and most listeners. Nana Ekua Apeatsewah II happens to be the Central Regional chair for MUSIGA.

However, the former manageress hasn’t responded to the revelation made.