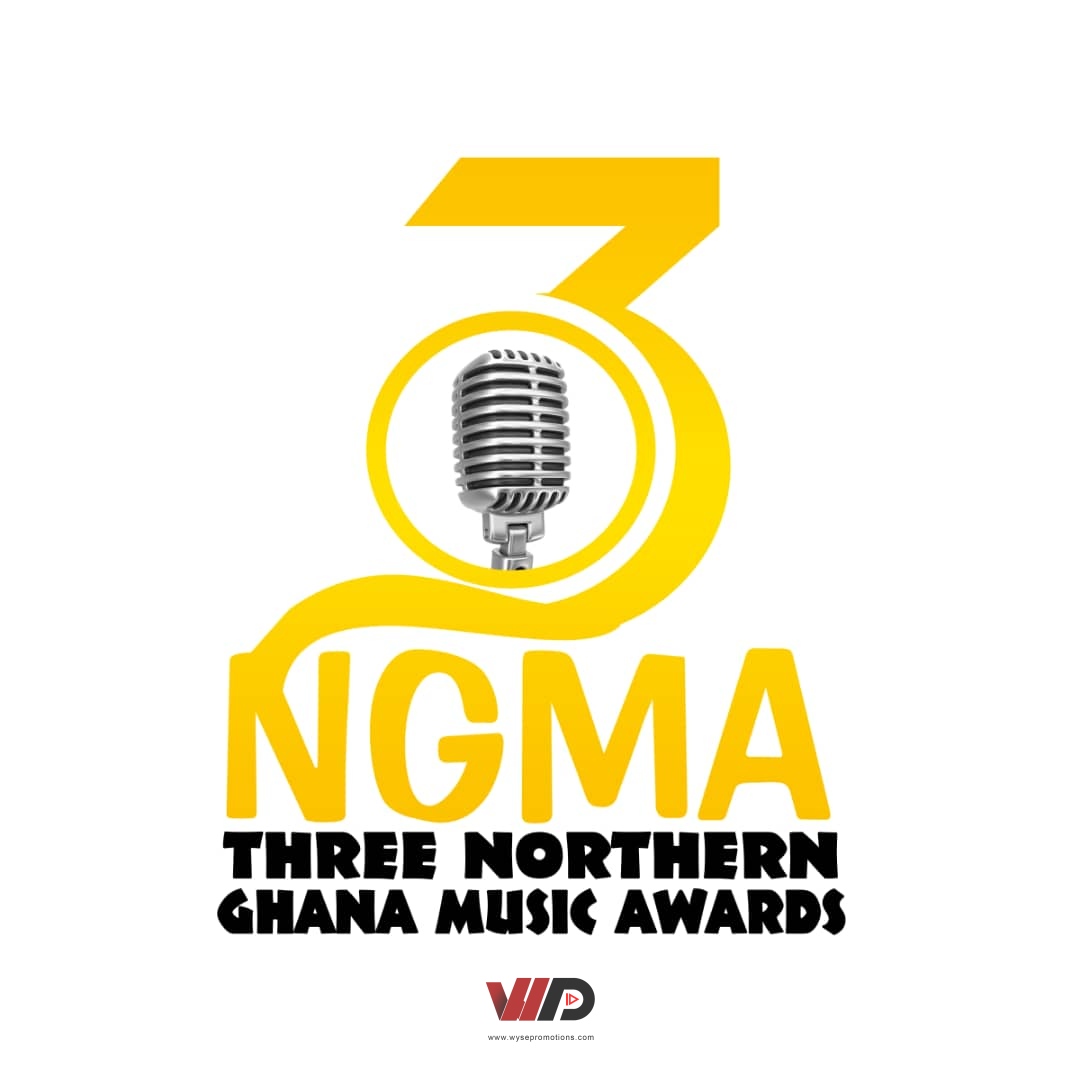 Greater Accra, the national regional capital of Ghana over the years has dominated the music industry in the country. There have been a continuous increase in migration of young gifted talents from the Northern belt seeking for greener pastures in the Music Industry in Accra.

It is however against this background that organizers of the Three (3) Northern Ghana Music Awards have introduced the awards festival to break this trend hence give musicians from the sector the opportunity to market themselves and their talents without necessarily migrating to Accra.

According to the head of the communications team, “3NGMAwards is the hope of the people”. He added that, “the industry has not had it’s fair share in the national cake, hence the need to take this bold step”.

Following the release of the 3NGMAwards creatives, industry players and stakeholders have raised questions to the boundaries the awards festival will cover. Some have also shown concern about the name branding which might conflict with the already existing 3MusicAwards and 3rdTV Music Video Awards.

According to the head of communications for the 3NGMAwards Festival, the name branding does not in anyway conflict with any of the already existing brands. He subsequently hinted that, unless the other brands are threaten with the introduction of the 3NGMAwards. He assured the general public and the entire music and media fraternity across the northern belt to count on the scheme, and called on all stakeholders across the country who hail from the sector to support the initiative in order to support young gifted talents the opportunity to be self sustaining though music.

All categories and other information will soon be announced.