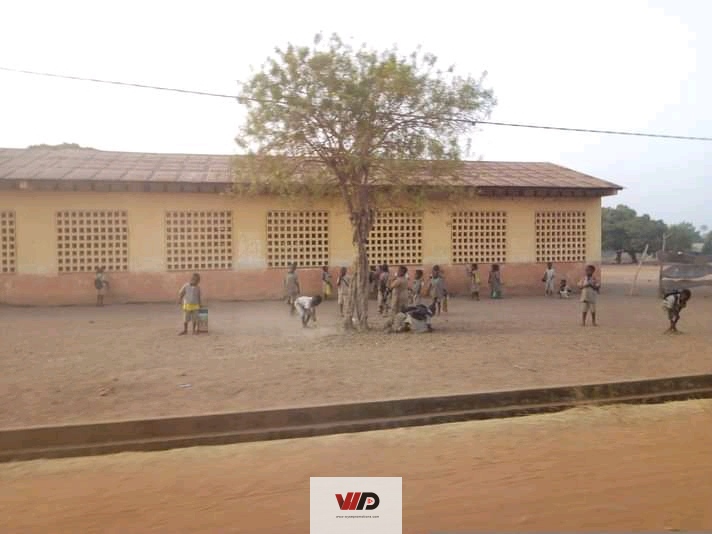 A group of land guards together with one building contractor storm GALILEA M/A Primary in the Ga South Municipal in the Greater Accra due to refusal payment of the contract.

According to eye witness who happens to be a reporter from Pink Fm narrates about the incident.

She said; “according to the building contractor, the formal NDC government awarded him with the contract which happens to be a six unit first floor school with offices and a detached modern washrooms, but due to the change of government the now ruling government – NPP are refusing to pay him after loaning for the building”.

She continued; “the contractor who is on the run from the various banks which he took the loan from on the 18th visited the school premises with land guards and macho men to eject the teachers and the pupils from the building”.

Reports says, teachers are even afraid of their lives in that school and parents too are more that worried since their wards reported the scene to them.