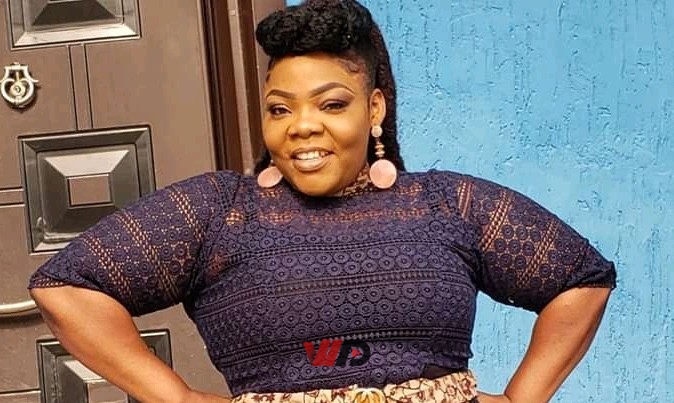 Gospel singer Celestine Donkor has questioned CharterHouse for not including ‘Agbebolo’ in the best collaboration category in the VGMA 2020 nominations.

She took to her Facebook to page and posted;

“I think one of the most important ingredients that just completes the song #agbebolo is the part that the young chap @Gideon Nhyiraba did on it. His contribution to this song cannot just be ignored. He should have even been in the “Male vocalist category” for such powerful vocal delivery at his age. If you read the comments under this video on YouTube, he was very much commend. I get call from all over the world asking “Who is that boy”
How this song #agbebolo made it into categories like ….
▪︎Most Popular song of the year
▪︎Gospel song of the year
Among others, and yet didn’t qualify to be in “BEST COLLABO OF THE YEAR” really beats my mind. I think there has to be some good explanation for this, otherwise it poses a big question mark on the credibility of the VODAFONE GHANA MUSIC AWARDS. Who are the board members and what informed such decision?
I have too many questions about this. But as usual, I leave it to God and their conscience deal with them”.