Gospel songstress Empress Gifty formerly known as Gifty Osei has revealed how the church is killing the gospel industry.

She recounted her ordeal with one of the churches where she led a fund raising.

“I went to perform in a church sometime back and the pastor asked me to pay the instrumentalists Two hundred Cedis (GHS 200.00) and he will re-fund the money through mobile money, which he never did. The most painful part is I led the fund-raising that day and I knew we had raised a lot of money’’ she narrated.

‘’Playing instruments is someone’s only job and when they play, they should be paid. But the pastors see that as their contribution to the kingdom work and are given nothing that is very bad”, she added.

She went ahead to reveal that people don’t like her but she has to do what is right. 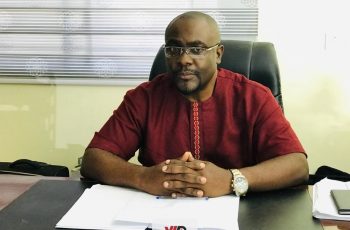