According to the Manager of the Nightclub, Emmanuel the nightclub was shut down immediately the president placed the ban on social gatherings.
‘’We spoke to the staff of Onyx on Sunday after the President issued the directive banning all social gatherings. And we have not opened for business yet’’ Emmanuel told Doctar Cann in an interview on ‘Showbiz Xtra’ on Happy FM.

Businesses across the country are expected to be hit by economic slowdown caused by the virus. On Sunday evening in Ghana, as the news of the President’s announcement sank in, a cross-section of the Ghanaian populace believed that the ban did not include nightclubs but Nana Akufo Addo brought clarity to the matter when he met the Eminent Clergy at the Jubilee house for a prayer breakfast meeting, that the ban on public gatherings included night clubs.

As night clubs and other businesses like Onyx begin to close their doors others will wrestle with fears of how to stay afloat. 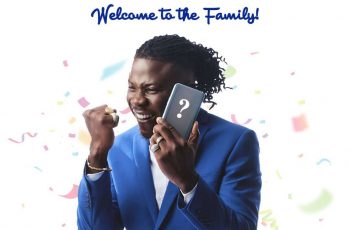