A group of female Ghanaians Nurses has resumed that long-standing fight with female Teachers claiming superiority over the latter.

Some years ago, it will be recalled that females nurses and teachers were on the throat of each other for some obvious reasons.

Whereas the nurses claimed they are the most beautiful and romantic of all professions, Teachers, on the other hand, claimed that they more intelligent and marriage materials.

Some renowned marriage counselors jumped on the matter to explain why Nurses are not marriage materials with valid reasons.

The fight as reported by FNN24.com went on for several months until authorities stabilized the situation saying everyone’s job is important.

In the latest development, a group of female nurses who won’t accept defeat has ignited the long-standing fight against female Teachers in the face of the dreadful COVID-19.

In an interview with FNN24.com, the group has explained why they are claiming the superiority of the female teachers.

Basing their argument on the sudden outbreak of COVID-19, the group said that governments of all the nations in the world have closed down schools with no work for Teachers to do but stay at home.

However, that is not the case for nurses as hospitals and health centers are in full operation in the fight against the Coronavirus.

They stated nurses are the main frontline workers in various hospitals because they are the first point of contact as well.

They added that some of them are the ones carrying out the test on persons to determine the status of citizens. 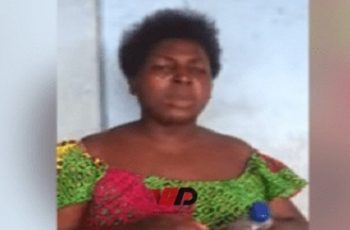 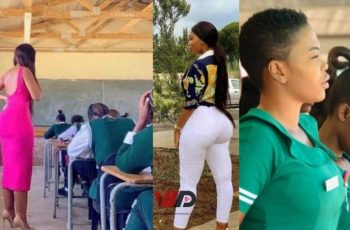