Ghanaian controversial marriage and relationship expert counsellor George Lutterodt has been allegedly expelled from his church after impregnating a church member and asking her to abort.

Most Christian churches in Ghana prohibit fornication and adultery and members involved in this act could face serious consequences and exits from the church.

And this seems to be the same fate George Lutterodt endured after he allegedly committed adultery which resulted in pregnancy.

According to a Ghanaian relationship expert known as Kwaku Amedome George, counsellor Lutterodt is an abuser of women and a womaniser.

Nkonkonsa reports that Kwaku Amedome made this claim during an interview on No.1 FM’s ‘Showbiz Show’ where he revealed that Counsellor Lutterodt was once his former church member and was expelled from the church for impregnating a lady.

He said counsellor Lutterodt was the choir leader of the church and dated 6 women in the church and when the last woman she dated got pregnant, she refused to abort the pregnancy when Lutterodt asked her to.

Kwaku Amedome alleged that one Sunday morning at the beginning of church service the head pastor called him out to stand in front of the congregation and warned him not to step foot in their church again as he is no longer wanted in the assembly. 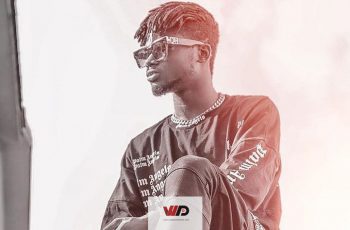 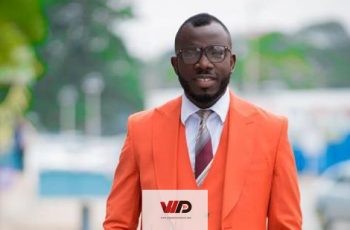