Founded by Darlington Agyekum, D-Cryme Band has been doing highlife and Hiplife music with ‘electric instruments and traditional Ghanaian instrument like Atenteben’ bamboo flutes and traditional local percussions that include the giant gombe frame drums, which provide a deep percussive “bass-line”.
The music group combines Ga gome songs, and the ever popular kolomashie and kpanlogo recreational songs of Accra and also Akan highlife music all performed in Ga and Twi dialects. They sometimes sing in broken English as well.

To portray the band’s indigenous orientation, D-Cryme band’s performers, as expected, will be in their traditional GHanaian print cloth reflecting traditional cultures of the various tribes of the people of Ghana.

According to Pin-Point Media, organizers of the event, D-Cryme’s contribution to the Ghanaian music industry has been immense hence the decision to create a platform to have their fans enjoy their music.

The 2nd Edition of Akwatia Legends Night will start at 7pm at the Sanders Garden Hotel in Akwatia and is expected to attract hundreds of music lovers. 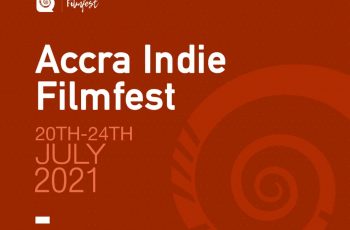