Nigerian singer David Adeleke, popularly known as Davido, has made the end of the year special for two of his fans.

The singer surprised the fans with a cash giveaway at his A Good Time concert.
The popular singer had wowed fans with a spectacular December performance at his concert which took place at Energy City, in Lagos state on Friday, December 27.

Aside from his spectacular performance, Davido also made two fans happy by giving them one million naira each during his performance.

Davido gave one male fan and one female fan the money after asking them for their names and the name of their school The male fan identified simply as Manny said he is a student of Covenant University.

He noted that he is a 200 level student. The female fan said she is a student at Afe Babalola University. 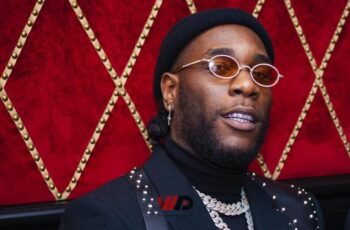