The latest creative output serves as his first official release this year after an amazing 2021. ‘Kpokpo’ is a follow up to his last record, ‘Sika Nti’, a tune which received positive comments and reviews from music consumers.

Production, mixing and mastering of the masterpiece was shouldered by young versatile music producer, De’ Chairman who did an amazing job on the project to make it a success.

Dela Vio is set not only to make a major impact in the music scene with this jam but also to introduce himself and his art as a force to be reckoned with. He has been tagged as one of the very talented acts to watch out for in the coming years within the Ghanaian music circles.

He loves doing music and is doing well in the quest for a successful musical career. ‘Kpokpo’ is to whet the appetite for more music. Cope it below and don’t forget to share your thoughts with us! 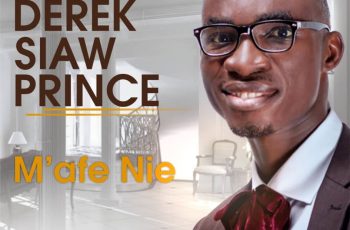 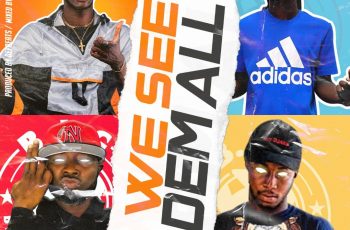