The search for leaders for the nation through the democratic process has become very imperative in recent years especially as the citizenry continue to push for their aspirations to be realised from their leaders every four year cycle.

The case of the ruling new patriotic party has come to the fore in recent weeks as it’s obvious that the incumbent is not running again in 2024 after serving the nation for eight years.

Many names have come up for the flagbearership and running mate hopefuls for the 2024 elections. Yet, I dare to say that, one great man is emerging from the central and western region who is a total politician and a complete balanced leader who can complement the vice president Dr. Mahamudu Bawumia to give NPP the required votes to win in the next elections.

Dr Nana Ato Arthur is a household name in Ghana having served and still serves as the head of the local government service which deals with all district assemblies in Ghana, making him one of the best known faces in Ghana, having passed through the political ranks as DCE,MP and Minister since 2001.

An excellent communicator and humble leader who is in touch with the grassroots of the party and is capable of bringing the needed votes from the Central, Western and Western North regions.

May be the connoisseurs of the search party must begin to look beyond the traditional search zones and cast the net wider.

Let’s rally behind our leaders from the central region too for there lies great potential for the upcoming election.

I shall return with more facts about Dr Nana Ato Arthur as a good choice for running mate. 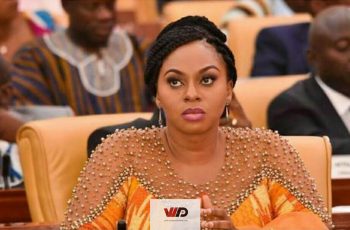 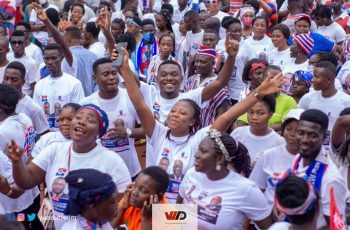