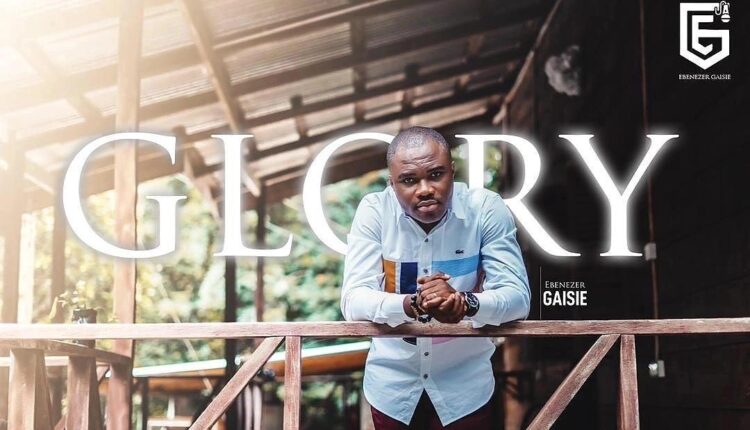 Gospel musician Ebenezer Gaisie has released his debut single “Glory” , a song believed to be a single off his upcoming studio album.

The spirit filled song which proclaims the wonders and the works of God’s Glory when “Believers” lift up their holy hands to worship. The song is a prayer song that will minister to “Believers”.