Eno Barony has recently taken rap music to another level with her beef with Sista Afia after she released her final shutdown song to end the beef between her and Sista Afia titled ‘Done Argument’ .

Eno Barony through a post on her Instagram page announced the song release and urged fans to anticipate it. 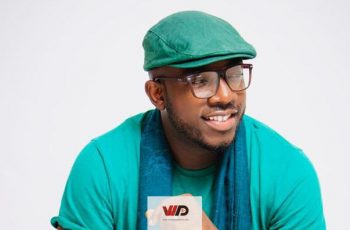