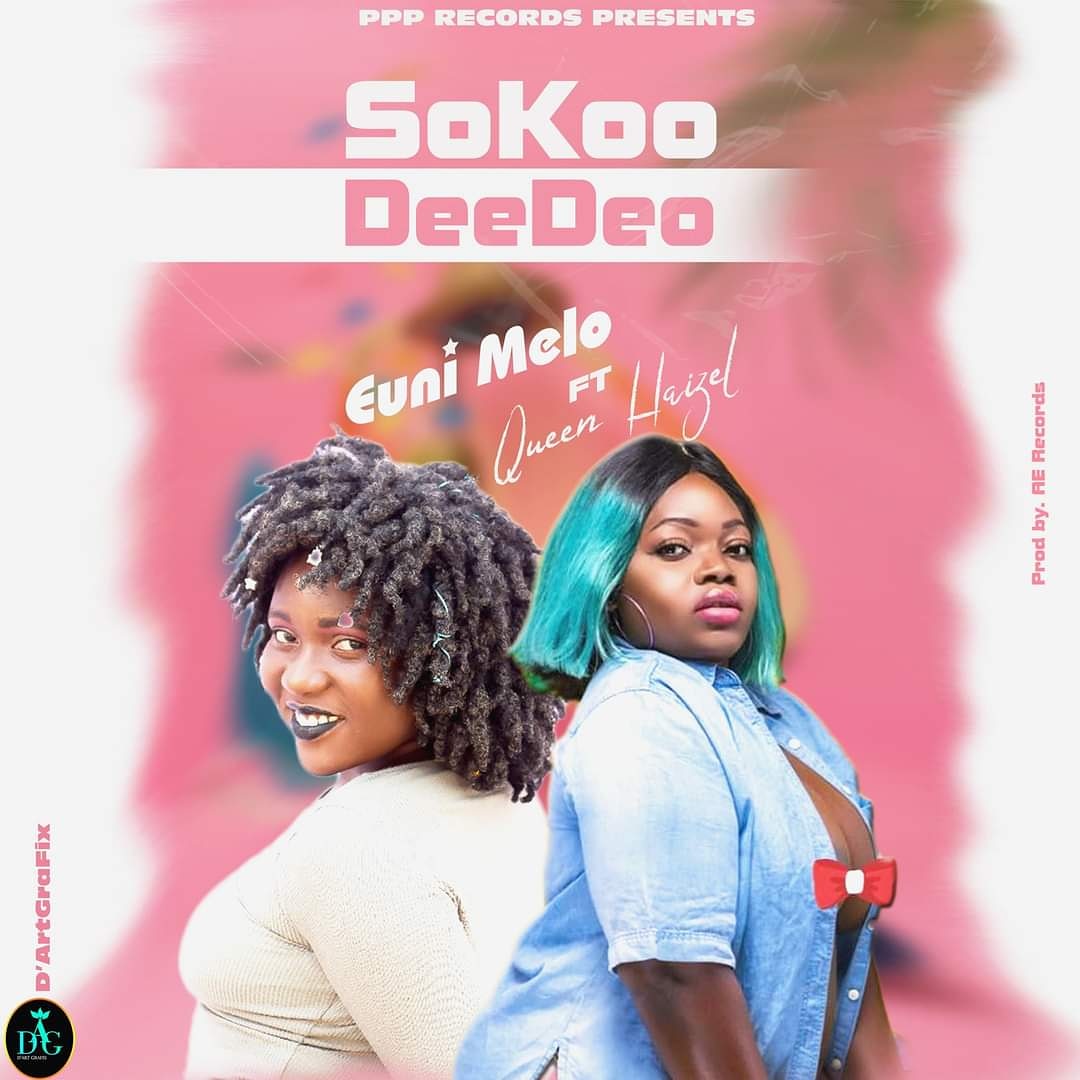 The layaness is back again with yet another masterpiece titled Sokoo Deedeo, a record on which she featured the highly regarded she boss Queen Haizel off her maiden album titled Melodies to Melo.

Euni Melo has been active in the Ghana music industry for the past two and half years always bringing out some solid records to ensure she maintains the love of her fans.

With over 35 releases which include an album and some major riddim projects like the Virtual love riddim and the m16 riddim, the Songstress has a way for creating highly melodic sounds to attract some listening across the world, gathering some fans from across Africa and around the world.
Her growing fan base calls her the Africa Dancehall queen due to her hard style and energy.

Sokoo Deedeo is a mixed highlife Dancehall fuse that has an authentic guitar feel with some hard keys that gets one in a party groove, it’s a song gaining some real attention knowing it has the she boss Queen haizel put on some sweet verse to match the style.
Queen Haizel is never a new name to the Ghana music industry, known to have been surrounded by some controversies yet one of the best female vocalists in the business.

Both Euni Melo and Queen Haizel share the multiple award winning female artiste tags for having over 10 awards shared amongst themselves, teaming up on this is a great deal of a project that demands high attention from every music loving person.

The producer of the song is drumsticks previously produced under Aerecords, a musician himself understands the exact choice of contents and rhythms needed to complete such a top production.

Please find below links to the song for streaming