“Obanami” singer Euni Melo is set to raise the flag of Ghanaian music on an international Riddim.

The PPP Records signed act and “Rude Gyal Chune” crooner has been selected to showcase to the world music market her ever noticeable talent and skilled musical prowess on the “Royal Riddim”.

She is hosted on the “Royal Riddim” among over 70 other reggae dancehall acts from other countries around the world.

She titles her version of the Netherland – based JJ Studio’s produced “Royal Riddim” , Don’t Push Me.

Where Euni Melo has explored every part of the Riddim and Will is taking us through a different realm of melodies and unique dancehall lyrical atmosphere.

Stay tuned with us and we’ll communicate to you the date for its release. 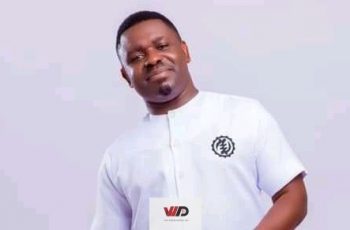 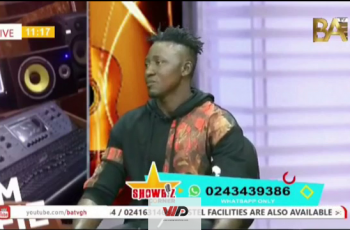