Speaking to Madam Eunice Aba Sackey after the swearing-in of the newly elected candidates, she stated “ I am deeply moved by the expression of confidence from the entire NPP delegates in the Cape Coast North and I thank you from the bottom of my heart. I am immensely grateful to God, my family, my team, friends, and loyal supporters who so generously contributed their time and effort to our campaign during this very long election season.”

Nana Amissah before the elections was seen by some party gurus including former 1st Vice Central Regional Chairman, Horace Ekow Ewusi as hard to break, but apparently, Eunice Aba Sackey gained the highest votes amongst all the aspirants.

In the Central Region, Cape Coast North Constituency was one of the fiercely contested NPP elections for especially the Chairmanship, Secretary, and Women’s Organizer positions. 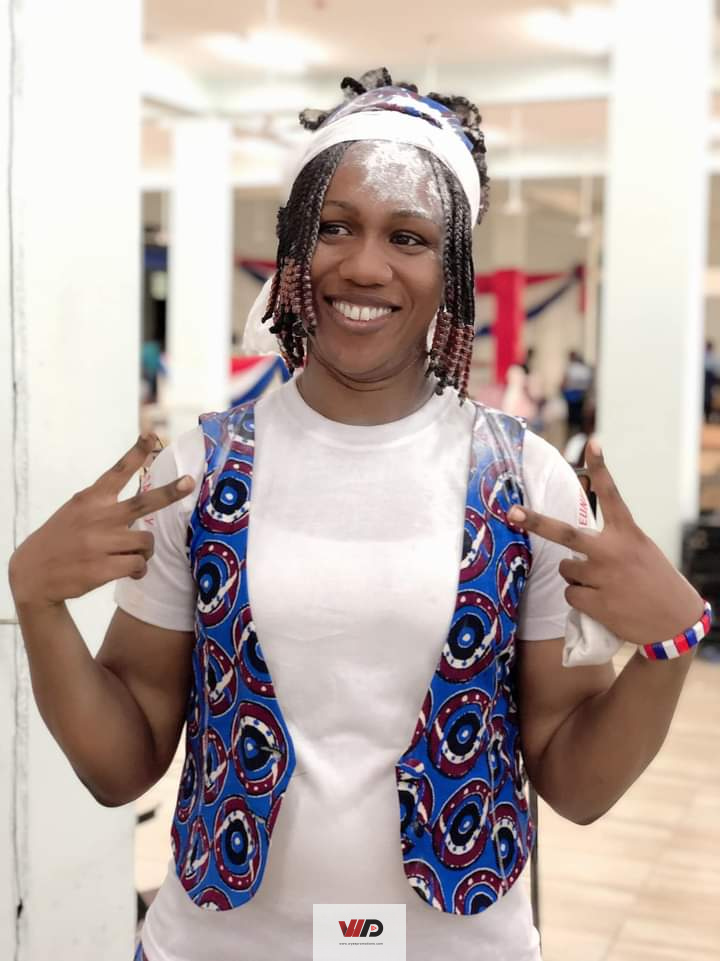 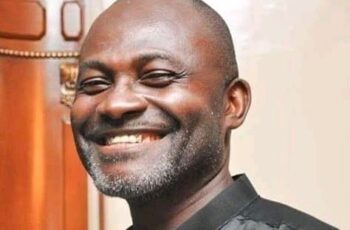 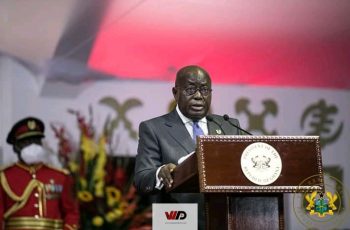