Popular Radio Presenter and Entertainment critic Philemon Buabeng, known in Showbiz as Kweku Bee Abrante has hit hard on Kwame Yogot for featuring King Maaga on his latest single “Nobody” as a great mistake

According to him, Kwame Yogot is lowering the standard he has set with his Biibi Besi song, because after such a hit, your next collaboration should be an artist with equal pedigree to Kuame Eugene or more than him to enhance your chances of breaking through the music market.

He continued that, you don’t just feature another artist because he’s got good voice but you consider his numbers too so that you both can benefit mutually but looking at this collaboration King Maaga is the only one benefitting because the song is putting the spotlight on him at the expense of Kwame Yogot and his song. Unless I am told that King Maaga and his management paid Kwame Yogot to be featured on his song but if not then his management were not smart enough

He revealed this in a reaction to the song “Nobody” -Kwame Yogot ft King Maaga. 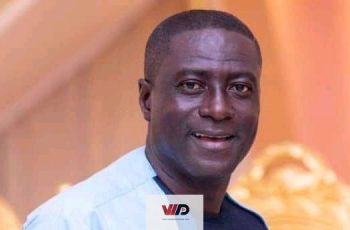 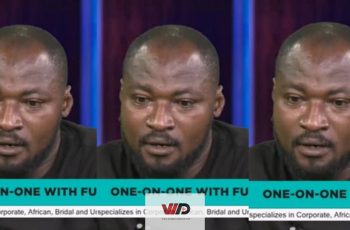