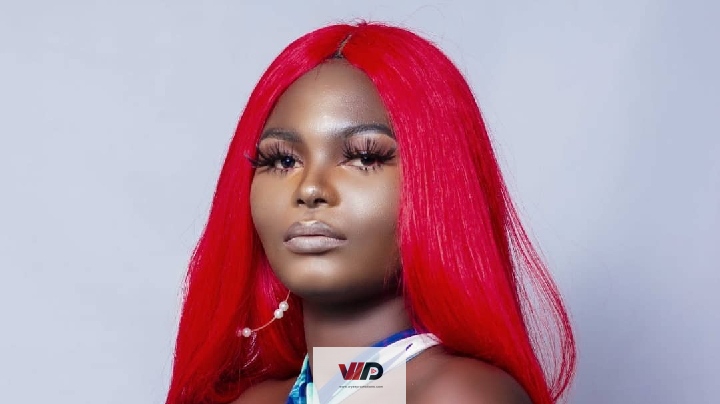 Essy Mondi (born Gifty Ngoah Esi Edmondson) is a Ghanaian singer, performer and recording artiste. Essy was born in Axim to Esther Adjie and Christopher Ngoah. Until their separation, they lived in Axim where Esi grew up. Her family later settled in Takoradi where they divorced. She attended Ahantaman Girls High school. Life with a single mum wasn’t that rossy but she never gave up.

Essy used to sing in the church choir until she finally developed into a matured singer due to constant practice. Whenever she turned the radio on she heard songs done by her age mates enjoying airplay which inspired her to also take up music as a career.

Essy released two singles titled “Odo Kakra ” and “Feel my thing” which drove the attention of many to her craft. These two songs also got her several nominations in the Western Music Awards.
Her style of music is classified as “Afrofusion” and she sings in both English and her native Fante and Twi language.

Essy’s music influence grew over the years from getting the opportunity to perform her songs at some major events in Takoradi. In 2020, she signed on to The god Music Group (TGMG) where she released her debut EP dubbed “Wave” with five songs. Her music video for “BarMan” got her featured on TV stations. Essy has shared the stage with the likes of Shatta Wale, Kofi Kinaata and a host of notable Ghanaian artistes. As promising as her career looks she appears to have the potential to take Ghana to the globe.

Essy loves reading and listening to music. Her style, influence and love for music is set to propel her to greater heights. 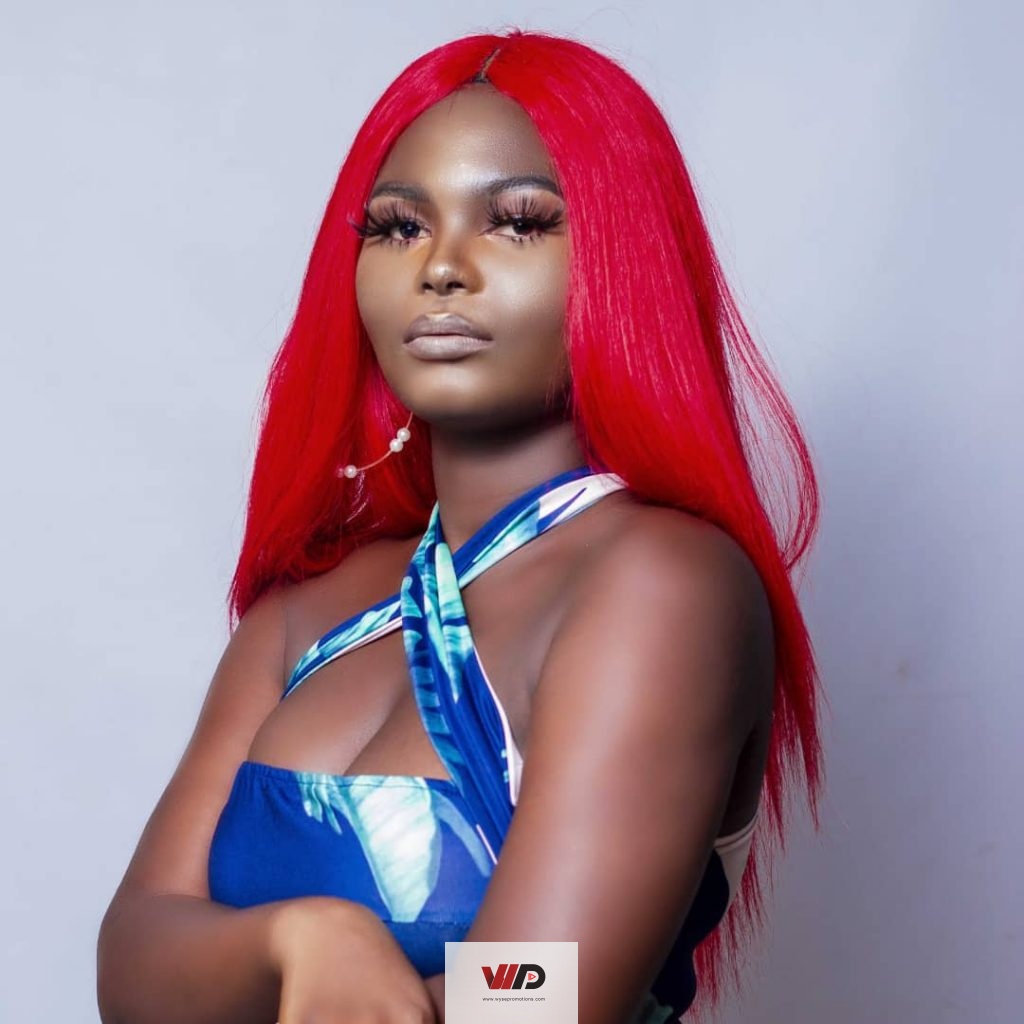