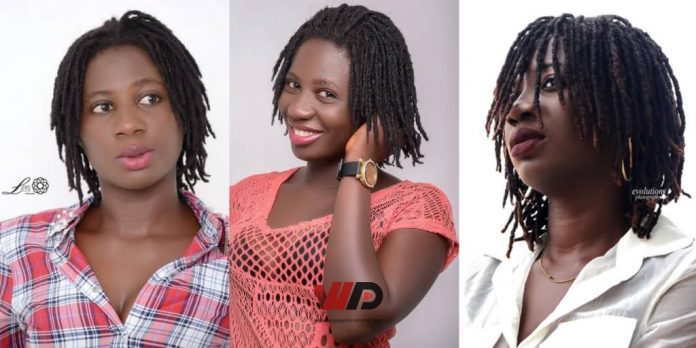 She was born on 4th September 1994 in Abakrampa in the Abura Asebu Kwamankese District in Central Region. 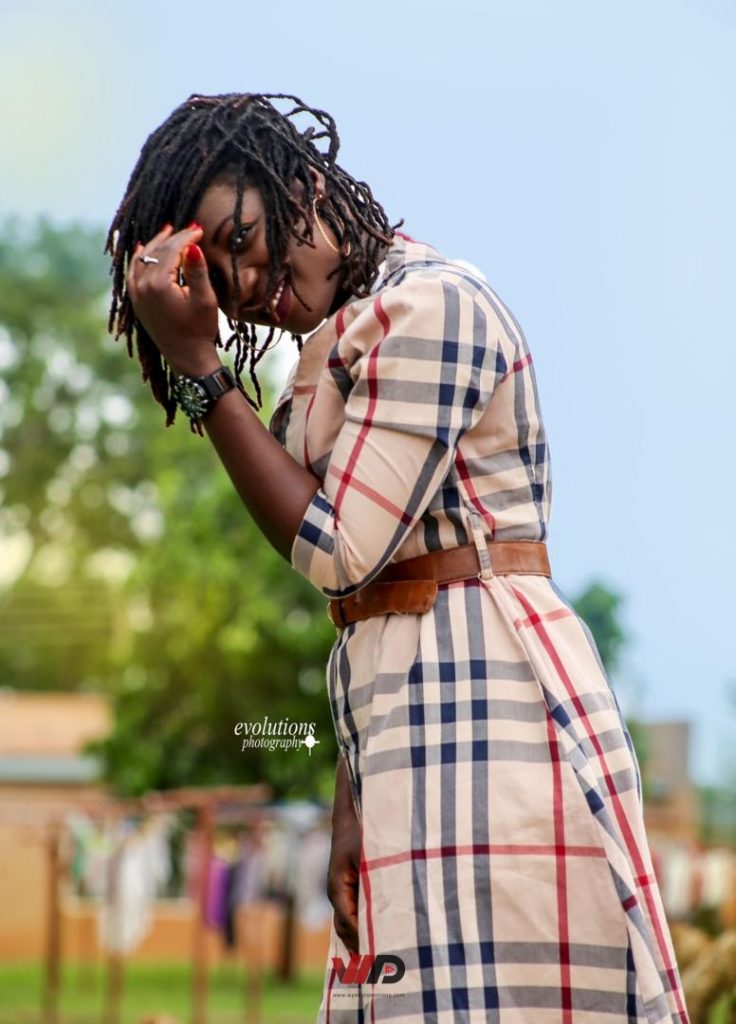 Aunty’s emergence on music scene didn’t happen until 2017, when she met Opemfo of Maternity Ward Music and recorded four (4) singles which are Baddest, Don Doo, You Go Run and Adende.

Aunty parted ways with Maternity Ward Music as their contract ended and signed a year contract with DS Music and released singles like Bokoor and Asaw.

In August 2019, Aunty met her current management team called Beatzklinik Records and released her first single under the team titled Best In Me. 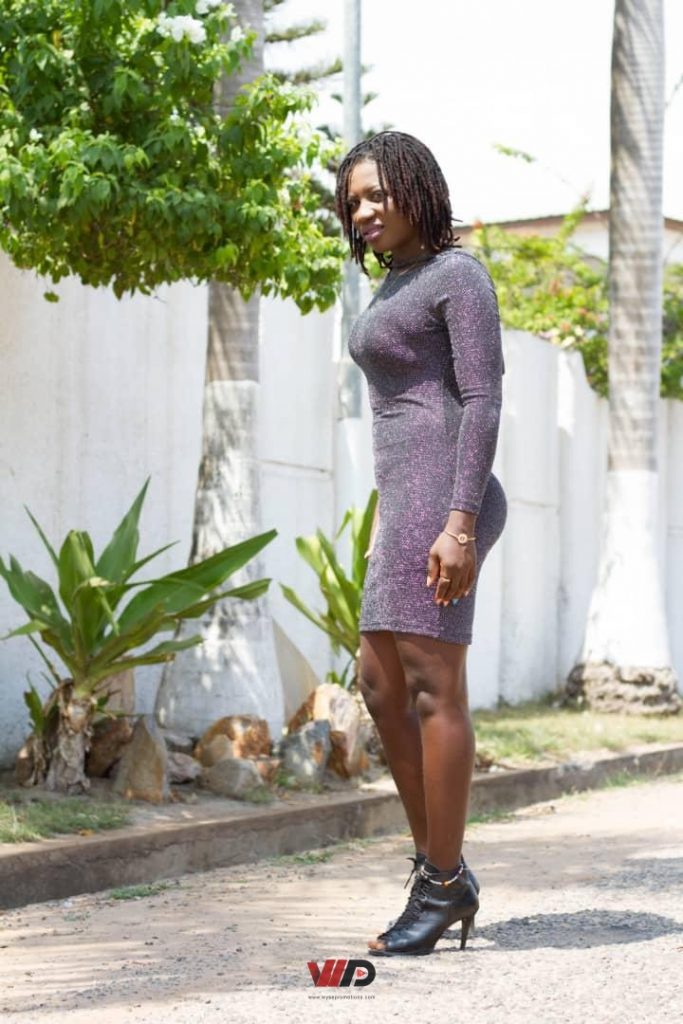 She’s undoubtedly proven herself to be the next Female Artiste from Central to break into the mainstream due to her vocal prowess and energetic creative stage craft.