A lady named Grace Tsibu is parading herself around Europe defrauding people with the pretense of marriage. The above-mentioned lady is a citizen of Austria which makes her a holder of an Austrian Passport.

According to AmaGhana.net, she has currently defrauded a man( Name withheld) in Holland for 5000 euros.

She arranged a marriage of convenience with the man and she charged the man a whooping sum of 10,000 euros. She told the man to pay half of the money before they start the preparations. Upon receiving the part payment she is nowhere to be found again. The man got in contact with the lady’s father and the father said she has disowned the girl for a very long time because of this same behavior. The father confirmed there have been more than 50 reports of this same crime from her daughter. When he tried questioning her she blocked him.

Information gathered shows that she’s done that in the USA, Britain, Austria, Germany, Spain and other countries. Please beware of her so you don’t fall victim. Attached are her pictures and her father’s voice confirming her atrocities.

Check her photos below 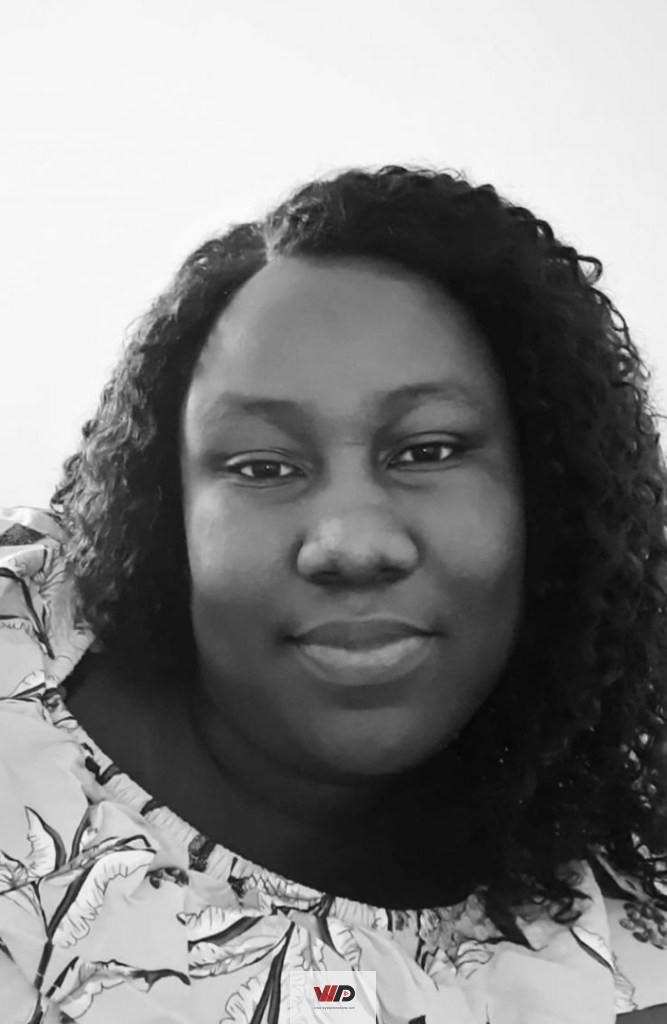 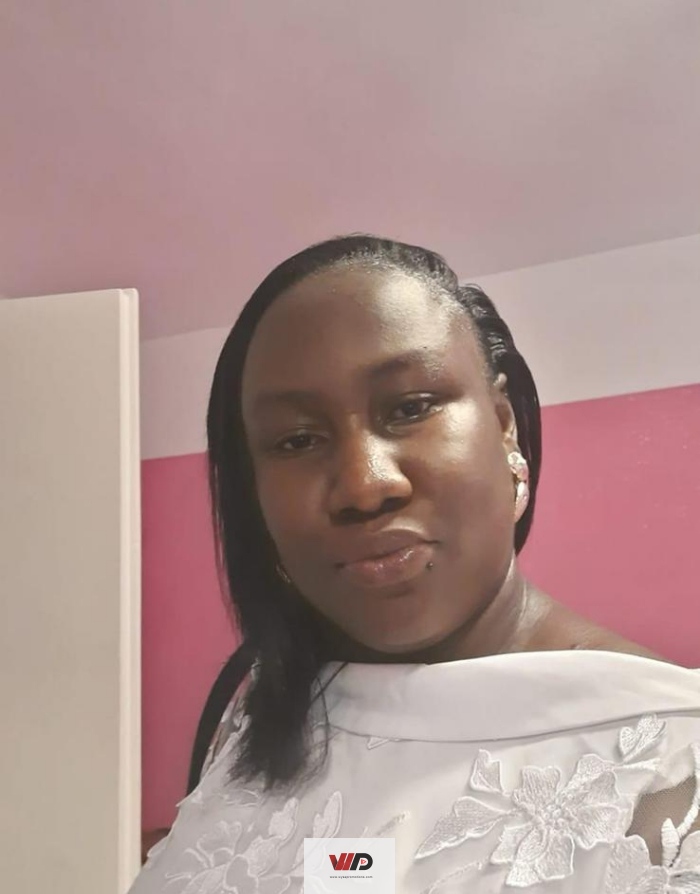 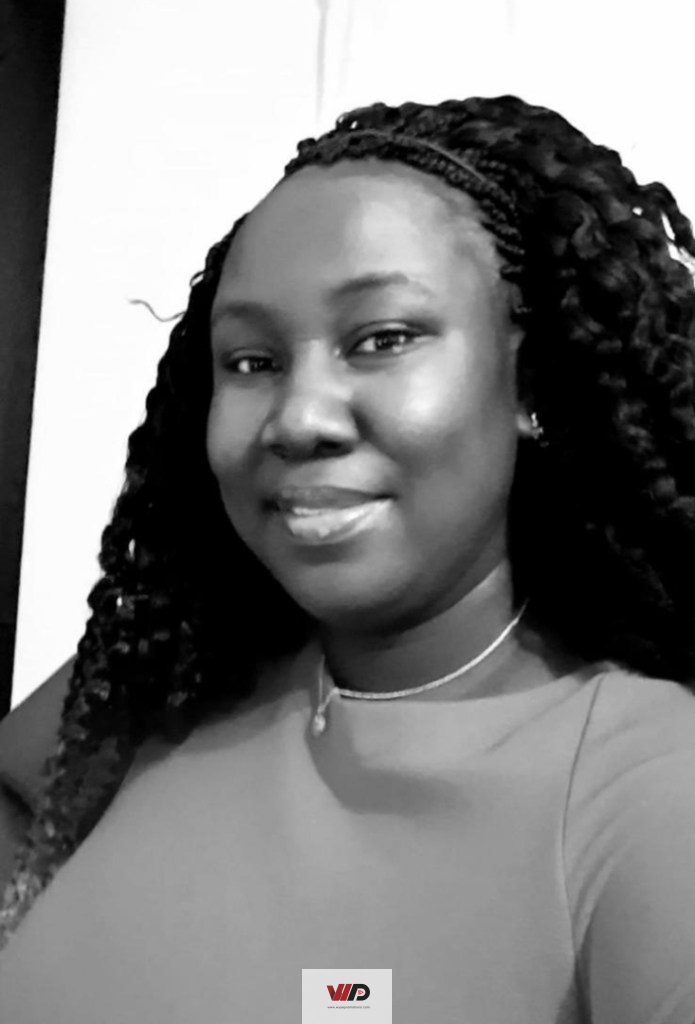 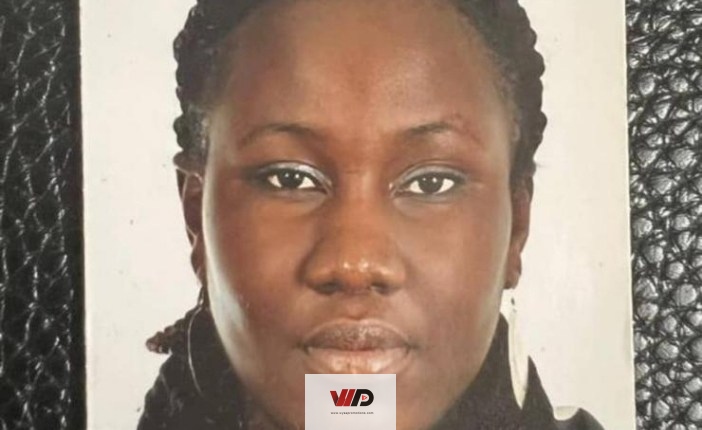 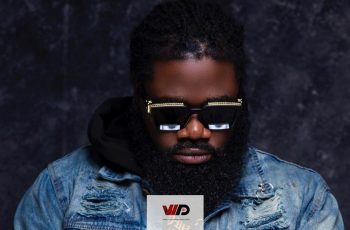