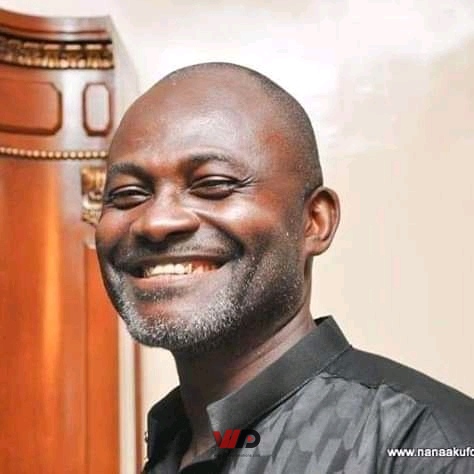 Ghanaians Respect Those Who Carry Toilets Than MPs – Kennedy Agyapong

Speaking on NET2 TV, Hon Kennedy Agyapong revealed that Ghanaian respect those who carry toilet even more than MPs and Assembly Men.

“Let’s be honest, MP and assemblyman are two stupid jobs in this country, people do not respect any of these people. Ghanaians tend to respect people who carry toilets than MPs and assemblymen all because they know they will face dire consequences when they mock such people”, he lamented.