Award-winning gospel singer and pastor, Solomon Bismark Arthur popularly known as Sir Solomon has narrated how God saved him through a white lady he dated in 2012.

According to the former hip life rapper in an interview with Halifax on Okay 101.7 FM, he fell in Love with a white lady which he believes is an angel and the white taught her how to read the Bible.

The Emerging Music Awards 2019 artiste of the year winner disclosed he hasn’t heard from the white lady after she converted him from the secular world and archbishop Duncan Williams after praying for him told him that the white lady was sent by God.

This may sound strange but watch Sir Solomon who is currently promoting his new single “Hosanna” below as he tells his story. 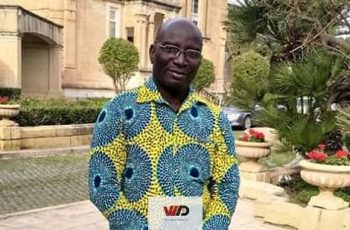 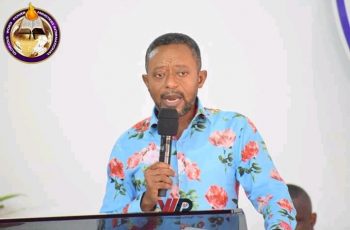