Ghanaian singer and social media nudist, Goddess Ginger has decided to join the Sista Afia  and  Akuapem Poloo’s fight by making a comment we are sure will elicit more fire from Akuapem Poloo.

The fight started when Sista Afia recorded a video of herself throwing shades at  Sister Derby and  Efia Odo. She insulted Efia Odo by saying she’s a whore who has been banged several by men in Ghana, Nigeria, and Jamaica.

She further turned her attention to Sister Derby and Wendy Shay subtly, firing them from all cylinders owing to the response the public made over her new ‘WMT’ song.

Akuapem Poloo joined the fight uninvited claiming Sista Afia was bribed Fella Makafui to attack Sister Derby and Efia Odo. She went further to say Afia should she mind her own business and stop poking her nose into other people’s affairs.

”When big butts are playing don’t step in siaa” 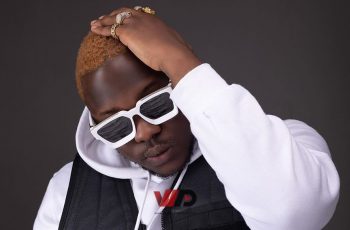