Stunner Bizzle who is an emerging Ghanaian versatile music artiste says hip hop music in Ghana is at stake and will soon fade out.

Stunner Bizzle reveals this in a radio interview on Brekum-based Shalom FM.

The DNA recording music artiste went on saying, Ghanaian musicians nowadays don’t put much effort into the hip hop game even though Hip hop is considered as the identity for African music culture.

Again he added, most artiste claims they are doing hip hop but you will see them later diverting from it to do another genre but he promised to stay true with his origin by doing hip hop throughout his music career.

Stunner Bizzle urges Ghanaians to uphold Hip Hop music for it is our identity and culture that we must protect.

Stunner is one vibrant music artiste every Ghanaian should watch out for. 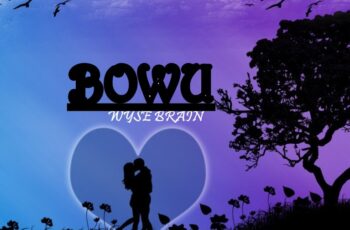 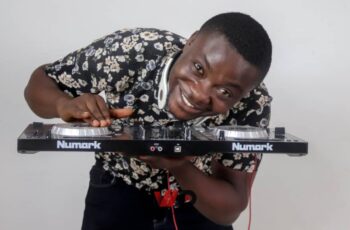