Fast-rising dancehall and afro beat singer Zico Ranking has disclosed that he cried for an hour after VGMA 2019 best rapper Medikal promised to do a collaboration with him.

Zico Ranking was introduced by Danny Beatz on stage at the 2nd edition of Wendy Shay’s Shay Concert to showcase his talent but unfortunately his microphone was taken from him.

After the unfortunate incident, Medikal, Article Wan and Teephlow promised to do a free featuring for him.

According to Zico Ranking in an interview with Sammy Flex, Medikal’s readiness to feature on his song made him cry for an hour.

He also disclosed that he has always wanted to do a collabration but didn’t know how it was going to be possible. 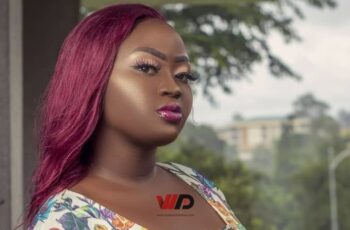