Burniton Music Group boss, Stonebwoy has stated that he did not know that Mr Drew’s “eat” was a cover of Rotimi’s love riddim.

According to the award-winning artiste, he only jumped on the song as an act of support and also he liked it.

Mr Drew however told Andy Dosty that Stonebwoy knew the song was not an original but jumped on it anyway.

“I did not know the song was a cover. I hit him up on Instagram because I liked it and he’s Kaywa’s boy. So I did it to support him”, Stonebwoy said.

He goes to say that he does not want to be mentioned in this issue because all he did was support a young act. 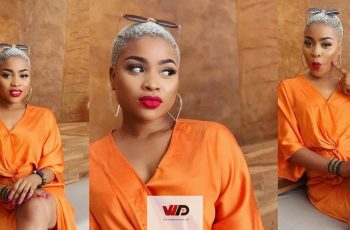 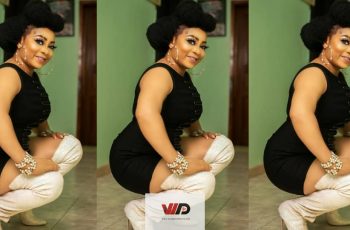