Sensational rapper and singer Kofi Kinaata has revealed that he believes in the doctrine of Christ but not the religion Christianity.

In a recent interview on Joy FM’s drive show hosted by George Quaye, he revealed that he doesn’t believe in the religion Christianity but rather he believes and knows there is a God that created the universe.

However Kofi Kinaata doesn’t understand why he should involve himself with something that was created by man rather than going straight to the originator. 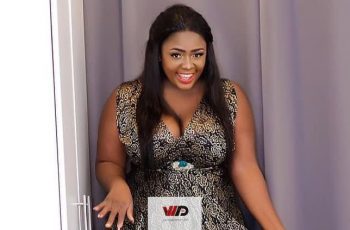 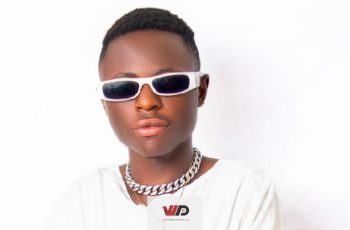