Speaking in an interview with Nana Lion the host of the ‘AreaGang’ on Accra’s music leader Pluzz 89.9Fm, the young talented singer revealed that he has worked tirelessly ever since he made it into the music scene.

Kuami Eugene also known as the Rockstar further reiterated that he deserves the aforementioned accolades because he has really paid his dues last year. 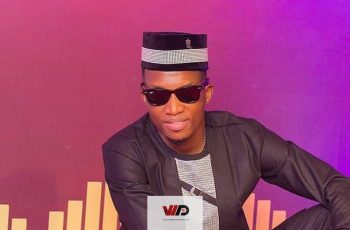 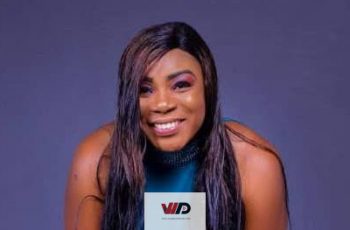