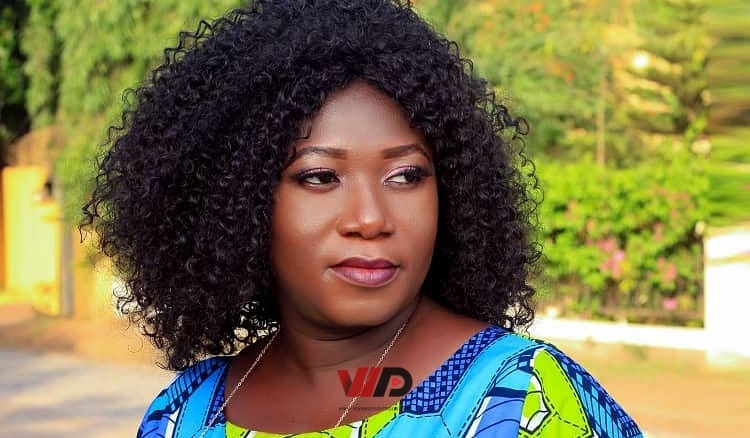 Ghanaian gospel singer Irene Ofori Ayetey Boateng proffesionally known as Mama Boat has recalled how she was duped by by a DJ while trying to promote her song.

“He explained to me about his work and how he could be of major help to me with the promotion of my song. He asked for a huge amount of money, I didn’t oblige and I gave it to him. Later on he asked for more with the excuse that his other colleagues at different radio stations will have a share in it. By God’s grace I gave him the money but I never heard my song being played on either his radio station or other stations”, Mama Boat narrated.

“The experience was a tough one because looking at the amount of money I spent and he didn’t keep to his promise almost made me lose hope in my call to do gospel music”, she disclosed.

She added that she will retrieve the money from the DJ some day but as at now they are good friends on Facebook.