Ghanaian high life singer and Lynx Entertainment signee, Eugene Marfo known in showbiz as Kuami Eugene has revealed that he is never a school dropout.

Speaking in an interview with DJ Advicer on Happy FM Ayekoo Drive he stated that, the news about him dropping out of school is false and he can never be a school drop out.

Kuami Eugene is a song writer and song producer. He started song production at the age of 16 in his mum’s kitchen in Fadama where he lived.

Kuami Eugene currently has a new single “Obiaato” which is available on all music outlets online. 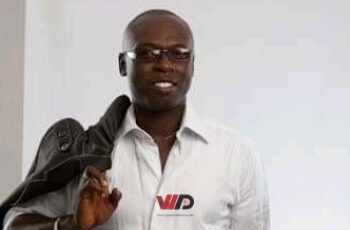