Phenomenal rapper, Chichiz, who emerged as the 1st runner up in the just ended TV3 Mentor, has said that though some contestants from the reality show don’t blow as expected, he’s eager to break that jinx.

Chichiz was asked by Amansan Krakye on Radio Central, if the failure to blow tag hanging on TV3 Mentor reality show gets him scared, he said;

“It’s not like if you go to TV3 Mentor you won’t blow, you’ll blow. It all depends on your brand, team work and the quality of songs you churn out.

“I will blow for people to use me as an example because it’s true that most of the previous contestants of the reality show didn’t make mainstream breakthrough.

“It’s not as if I’m just using words but I know what I’m about to do. So if you want to join TV3 Mentor as an upcoming artiste, don’t just say or think that when you participate in the show you ain’t gonna make it”.

“TV3 Mentor will make you learn a lot like how to talk to the elderly, stage craft, how to pitch your voice, exposure with more followers, your costume etc”.

Chichiz is currently promoting his new song titled ‘Heal the world’ which talks about many things including Coronavirus. 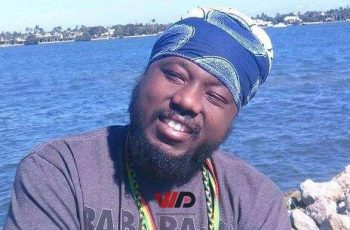