General overseer of God’s Way International Church bishop Daniel Obinim has revealed that he can never advise any of his junior pastors to sleep with married women because that’s one of the warnings Christ gave him.

Angel Obinim made this thought provoking revelation whiles addressing the issue of master minding the adulterous act committed by one of his junior pastors in a video sighted by wysepromotions.com

“I have always said that Jesus Christ has revealed himself to me on so many occasions and warned about sleeping with another man’s wife or girlfriend so why should I advise my junior pastors to get involved in such an act ”, Angel Obinim revealed.

“If me Obinim I should sleep with five woman, I will never say it’s a direction from God but rather it was out of lust and the cravings of the life, so I expect my junior pastors to say that they slept with another man’s wife or girlfriend out of lust and not directions from God”, he added.

Angel Obinim also warned all his junior pastors to desist from that act else they will be excommunicated.

“When a junior pastor or a member of my church should sleep with another man’s wife or girlfriend is an envious person and will be sacked from the church because he has committed a great sin that can’t be forgiven”, he warned. 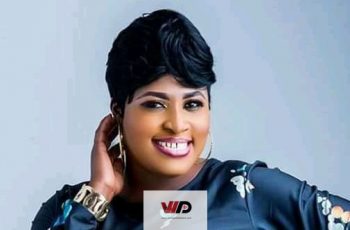