2020 VGMA artiste of the year Kwami Eugene has asked why can’t he storm the house of Sarkodie if he was paid for the campaign song ‘Happy Day’.

In a live Interview via Instagram sighted by wysepromotions.com, Kuami Eugene revealed he had no or little idea about the political bars sung in the song because he was told it’s a thanksgiving song .

According to the ‘Open Gate’ hitmaker , he has not endorsed any political party but he knows who he is voting for in the upcoming polls in December 07 2020.

He added that he will go to Sarkodie’s house if he learns that he was paid for the song even though he has not endorsed any political party but the song has his hard work and intellectual property in it.

Watch the interview below: 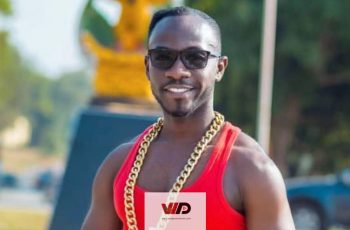 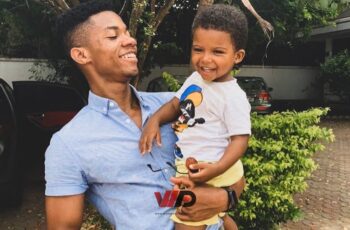