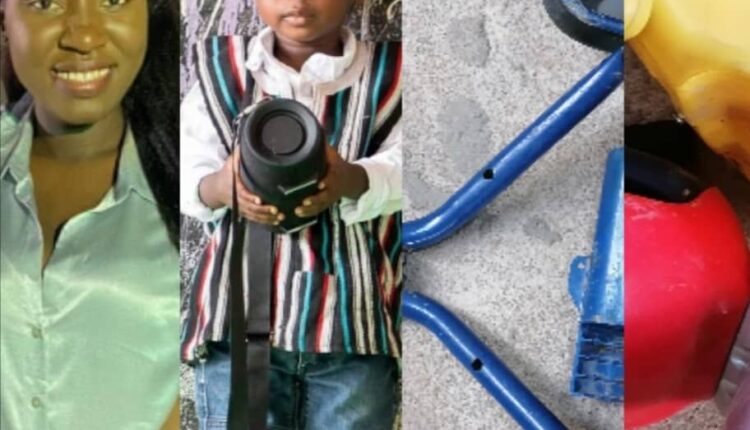 The Youngest producer in world at 3 popularly known as Nan beatz and the producer of Nan beatz Riddim on the 1st of November came out with a threat of firing his manager for the refusing to get him a new bicycle.

He made a statement to the public as when his old bicycle got crushed and broke down. Early today he came out asking his Management team to get him a new bicycle. The team as at now have not come out with any hope for the young producer which has made him declare to the general public of Sacking his Manager Tinalove Nayram.

I would fire my Manager for refusing to buy me a new bicycle – The youngest Producer ‘NaN Beatz. 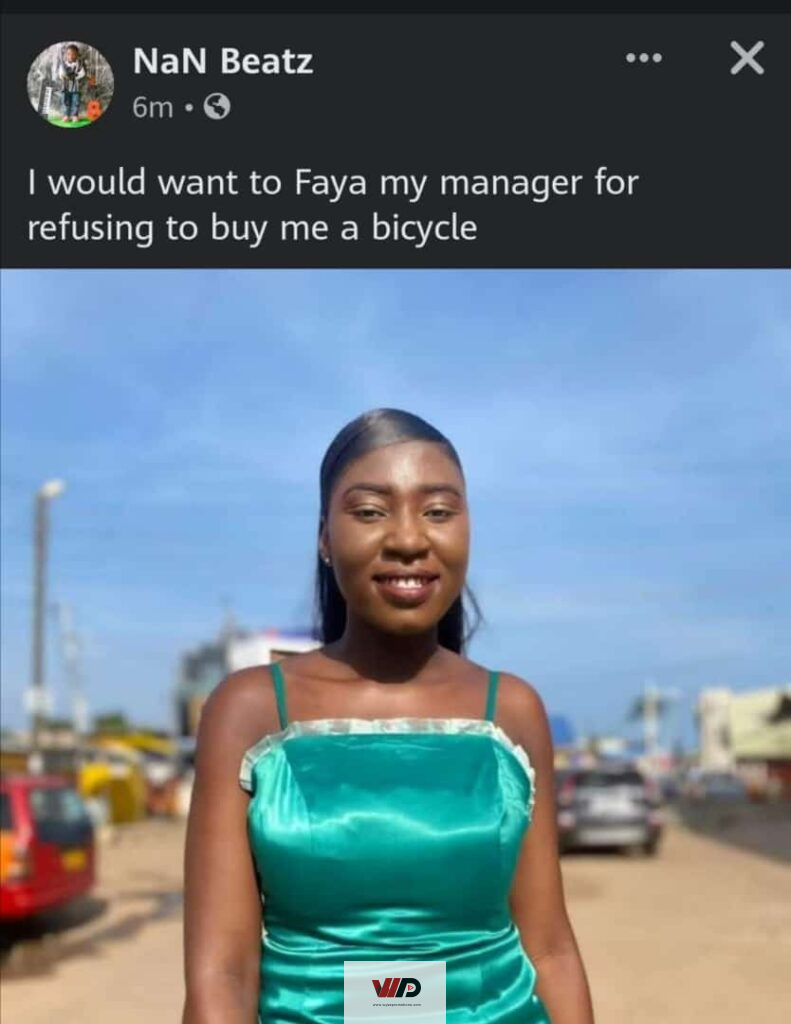