Budding dancehall artiste Klarah Kay has made stunning revelations about her relationship life. The Tema-based artiste revealed that, she is currently dating more than 30 guys and she is happy with all of them.

She made this known in an interview with DJ Nyaami on SVTV Africa when asked about her relationship life.

“Boyfriend – I don’t know oo, they’re plenty I can’t count all of them. oh there’s time, I have time for all of them and I play them according to the way I have to but I don’t want them to know my tricks so I won’t say it. They’re not up to 50 but they are more than 30 boys.” She said.

Klarah who is always seen posting photos that are considered promiscuous and almost shows her nakedness says she does that because she loves seeing herself half-naked stating emphatically that she is only flaunting what God has blessed her with.

“I’m a nude-photo model like semi-nude photo model. I used to do them but I stopped because of school but I’ve come back again. Oh no, how can I be shy? God has blessed me with a fresh body like this, I don’t have to keep it to myself else I will be selfish. Everybody likes to see beautiful things and it’s done well.” She added.

Klarah further pointed out that, smoking of weed is good for the body. She said it helps her to write good lyrics she wouldn’t be able to write when she is normal. 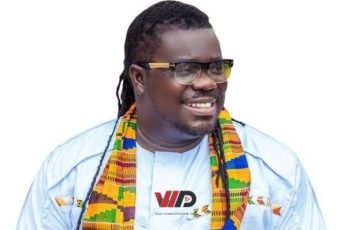 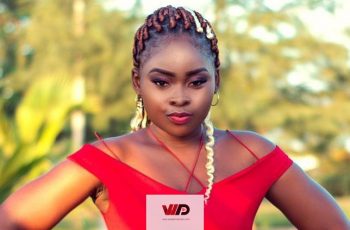