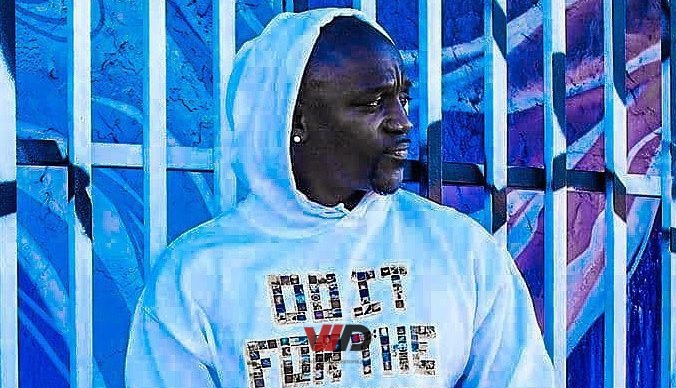 It has been rumoured that Akon has featured Ghanaian dancehall singer Shatta Wale on his upcoming album.

Akon in a recent post on his Twitter handle made this known to the fans all over the globe that he is not even doing any reggae album.

“For the record, I am not putting out a Reggae compilation called ” Akon and Friends” I don’t know anything about this project, if you see it being promoted it’s not happening. @thisis50 @TheSource @WORLDSTAR @BET”, he posted. 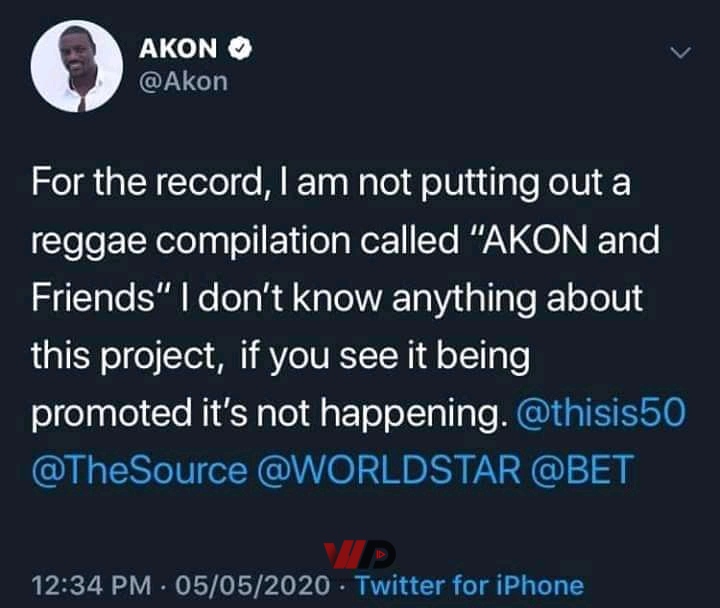 Kwesi Arthur Agrees To Collaborate With Laycon Of BBNaija

WP Staff - September 30, 2020 0
Member of Parliament(MP) for Assin Central, Kennedy Agyapong has served notice to the former President of Ghana and Flagbearer for the National Democratic Congress...