American heavyweight Platinum-selling Singer, Song writer known with his Showbiz name as JC, who has scheduled to be in Ghana few days to Christmas before the end of the year, is finally set to release his most anticipated remix of his hit song ‘For Me’ featuring Ghanaian wonder Musician and producer Samuel G.

JC has collaborated with artistes in America such as Rick Ross, Future, Jacquees, Eric Bellinger and a host of other great musicians.

Few weeks ago, the American hitmaker JC confirmed on all his Social Media platforms that he will be collaborating with German-based label NMS Records with its branch in Ghana to produce his next EP.

To also confirm his love and support for Ghanaian artistes, JC has now collaborated with Ghanaian versatile artiste and producer Samuel G in an Afrobeat remix for one of his biggest songs still topping charts titled “For Me”. The song has influences originating from Western Africa, Southern America, and Northern America.

JC is finally set together with his management team to visit Ghana a few days before Christmas, as he looks forward to future collaborations with influential Ghanaian producers and other musicians.

JC has been quite busy touring in the United States since his smash hit “For Me,” released in March 2021. The remix of his hit song “For Me” with Samuel G has finally been released on all his digital platforms.

If you wish to be casted in his upcoming music video in Ghana, Follow @itsyaboyjc on Instagram and message him directly for your request to be part in his Music video.

Check out “For Me” Remix by clicking on the link below: 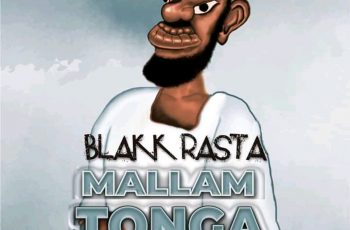 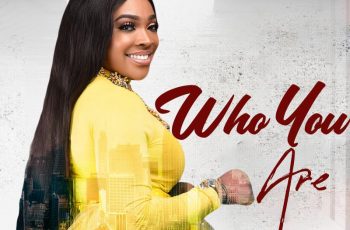