“Jennifer Lomotey” hit maker, Kurl Songx has revealed that the “Dw3” song by Mr Drew and Krymi which features Sarkodie is actually his.

In an interview with Andy Dosty on Hitz 103.9 FM, he claimed that Kaywa produced the song few months back and sent it to him to put lyrics on it.

“After I came back from US, I realized that my voice had been taken from it. It had been altered but I originally wrote that song”, he said.

He went on to say that both artistes (Mr Drew and Krymi) were aware of the song being his but never mentioned it to him.

Kurl Songz professed that he wrote Mr Drew’s verse but Kaywa took some part out and gave it to him.

Answering to whether or not he will pursue the case to court he said;

“No, I leave everything to God since he is man of God”, he divulged. 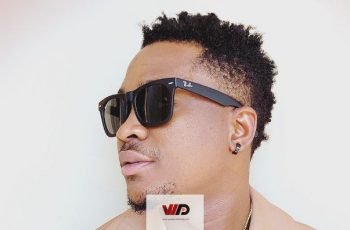 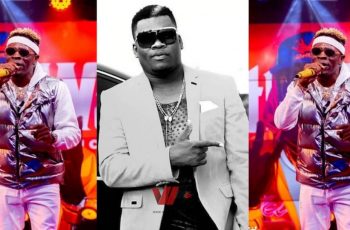