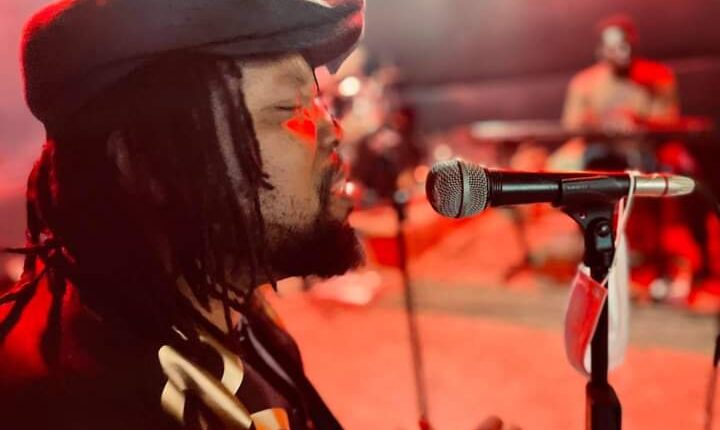 After two years break from the reggae scene, Knii Lante hits back big with another foot-tapping piece titled “Boots Off”

The multiple award-winning singer and a soul-touching performer, Knii Lante, who also doubles as a medical doctor has choked all reggae platforms with another vocal touch composition that brings back the love and hope in the reggae fraternity.

“Boots Off” is a reggae song that calls on all from all walks of life to come together in unity, love and respect to party the stress away after hard days of work.

The song produced in Germany by Big Finger Copolo was officially released on 23rd July, to celebrate the birth of Haile Selassie I, Emperor of Ethiopia.

Stream and download’ Boots Off’ from all digital distribution platforms and music outlets.