After releasing a number of successful albums, some would have thought that Ghanaian musician, Emmanuel Nana Appiah Boateng, known in showbiz circles as Kontihene, would have done music till he retires.

However, the ‘Aketesia’ hitmaker has told Abeiku Santana in an interview on UTV that he has pulled the breaks on his music career.

According to him, he had thought of quitting music when he released his first album. He said anytime he had that thought, he changes his mind and hits the studio again.

He however noted that he is waiting on God to give him the direction to his next move in life.

His last track was ‘Tricks’ which was released in 2019 after he featured Ponobiom on ‘Dedeede’. 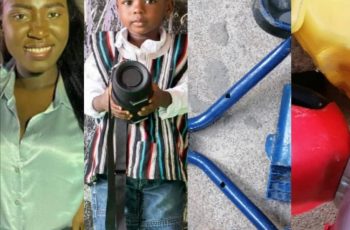 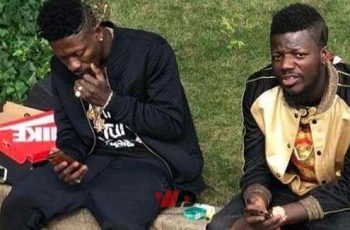