Artistes from Kumerica seem not to be slowing down soon in their quest of putting their city on the map. Lil Fyve, a rapper from the city has gotten his newest drill jam (popularly referred to as, Asakaa in Kumerica) dubbed, ‘Hey Wait’ featured on one of France’s Media Networks, ‘Le Monde’.

The video of the song, ‘Hey Wait’ was posted on Le Monde‘s official website www.lemonde.fr with the caption, “This is Kumerica » : la sélection musicale du « Monde Afrique » #70” .

The article talked about the origin of drill music; from and how it became popularized in America by Pop Smoke, then to the point Kumasi musicians took its culture and made it their own and are taking it to the world now.

The article also zoomed in on Lil Fyve‘s track, ‘Hey Wait’ and explained the explicit of his lyrics and how it is affected by the culture of the Asakaa genre in Kumerica. They also validated the representation of red bandanas and white tank tops in Hey Wait’s video and the importance it possesses.

The article does not only feature Lil Fyve’s , ‘Hey Wait’ song but also includes Jay Bahd‘s ‘Y3 Y3 Dom‘ and Kweku Smoke‘s ‘Do Or Die’.

Check out the original post from www.lemonade.fr from below;

This is not just the first time Lil Fyve has entered the French media space. The first was a feature on another big French media wig, www.pan-African-music.com for his song, ‘Live And Colored’. Watch the post below.

Welcome to Kumerica: dive into the Kumasi street phenomenon 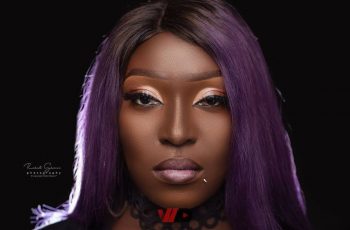 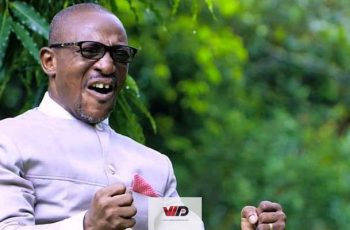