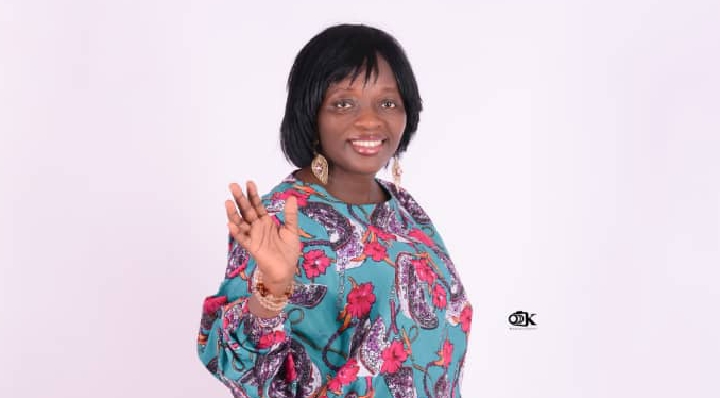 Kwasi Ernest, Adeline Baidoo, Socrate And Others Benefited From The Covid-19 Fund

The year 2020 and 2021 have not been easy for entertainment workers globally due to the covid restrictions on major events, thus most of them struggled to survive. Nana Addo Danquah Akufo-Addo the president of Ghana came up with a relief plan for them.

There has been a tough controversy over this Creative Art Covid Support Fund which came from the National Board for Small Scale Industries (NBSSI), a non-profit public sector organisation under the Ministry of Trade, Industry and Presidential Special Initiatives.

Most musicians and other creative art workers have been criticizing the authorities responsible for sharing the fund for not being fair to them because no person under the sector is mentioned to be a beneficiary.

This argument once again came up on the popular entertainment tv talk show “United Showbiz” between BullDog and Arnold Asamoah Baidoo.

Arnold to make it a reality mentioned top industry persons like Kwesi Ernest, Socrate Safo, Fred Kyei Mensah for being beneficiaries. Abeiku Santana the host of the show pushed Arnold to mention a musician who has also received the fund aside from the earlier mentioned media gurus. Arnold disclosed that the dearest gospel singer Adeline Baidoo is also confirmed receiving a good sum of money from the fund.

This tells that the government brought up the fund to support the industry players not just to deceive the public.