The talented and versatile art, Legacy Rapper, is hard on his grounds again after the release of his first single under his new label, with this new classic titled “Fuego Freestyle”, a song he did purposely to express life struggles and motivate the street.

The genius rap artist has teamed up with award-winning Ghanaian musician, Tulenkey to serve us with another banger entitled, “Apuskeleke”.

“Apuskeleke” is Ghanian slang describing those who wear fitting clothes that show off their body, curves, or skin. People use it as a compliment, on looks, style, and clothes, and as a term of affection. For example, saying “Hey, Apuskeleke ”, to mean “Hey, you look hot”.

Tulenkey equally brought a unique blend of flow, rhythm, and that sweet-sounding elements of love unto “Apuskeleke”, which was produced, mixed and mastered at the Sei Music studios in Accra by international record producer, Sei.

Legacy Rapper climaxes the year with this song for your listening pleasure. 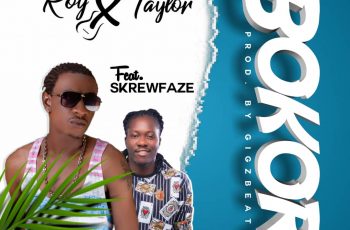 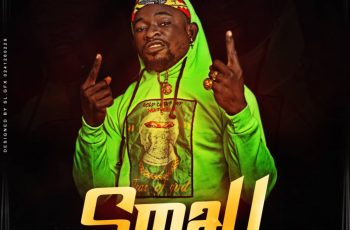