Liberia is blessed with a lot of celebrities, others have been contributing their best to put Liberia as a nation to the top and higher with their talents.

Musician C.I.C is amongst one of the popular Liberian musicians that is putting Liberia afar with his talent in music. He has been seeing mounting stages with big names in the music scene and embracing few endorsement deals to his career.

If not Liberia, then C.I.C is always found in Ghana coping with other musicians and fans in Ghana. This has caused the musician to establish a home in Ghana. News reaching us indicates that C.I.C who is amongst the most respected and successful musicians in the Liberian industry has acquired an expensive mansion of $500,000 in Ghana.

C.I.C recently dropped a new song called Too Much Money featuring Drizilik from Sierra Leone on which he Brags about his wealth.

He has been in our lovely country Ghana for a while now and his fans wanted to know where he has been living or where he lays his head. We can officially say that C.I.C has acquired a new house for himself.

See photos of the house below 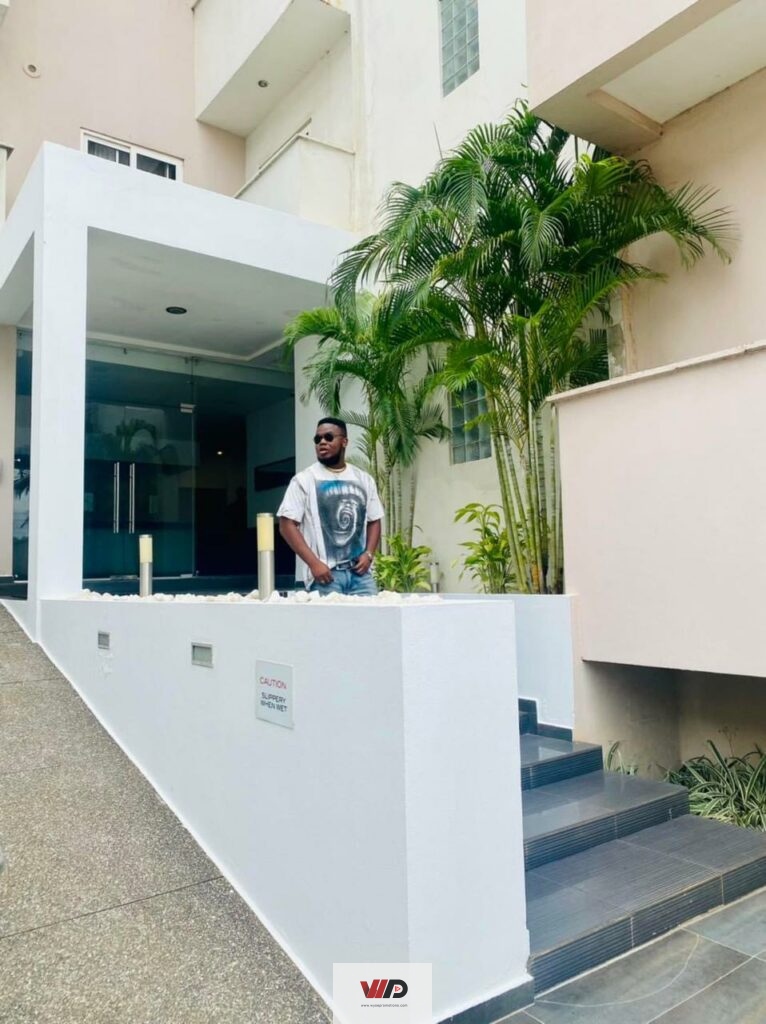 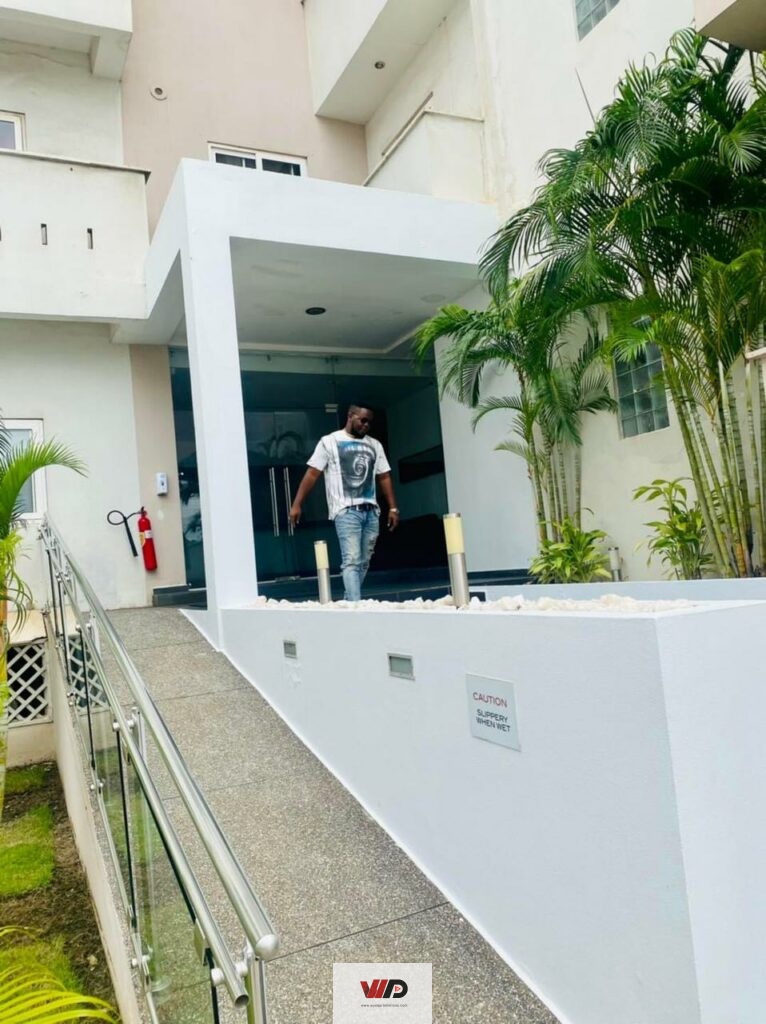 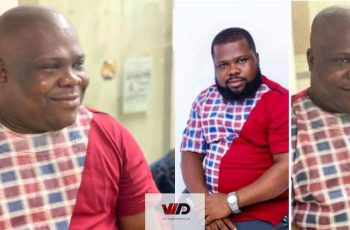