Deputy Minister for Creative Arts, Mark Okraku has described movie practitioners who complain about the failing industry as outmoded, out of fashion and Oldskull.

FOCAP finds this statement very insulting especially coming from someone who is being paid with the Taxpayers money and put in a position to help fix the very problem the Movie industry players are complaining About.

The Movie Industry as it stands now has No Structures supporting it from Associations, Infrastructure, Marketing, Collecting Societies, Policies etc.

Presently majority of our Movie Directors, Actors etc have all diverted into different trades simply because there’s no returns on their works due to lack of Marketing tools.

Some have diverted into the media space and the rest have taken their Acting to YouTube channels.

Kumawood which was doing very well has also fizzled out and resurrecting it has become an uphill task.

Our TV Channels which used to show our local productions are now flooded with foreign Soap Operas and influencing our society with Indian and Mexican Cultures and all this is due to irresponsible leadership at our Ministry.

The Government actually promised the movie industry a Film Village in both Kibi and Kumasi but till date none of it has materialized.

The biggest Cinema supporting the Movie Industry is even owned by a foreign company.

Recently we’ve all witnessed how our Actors are on our Tv and Radio stations begging for house rent, electricity bills, cornmeal machines etc and some also dying miserably.

The National Film Authority which has a major role to play is also struggling with the establishment of an L.I. to give it the needed legal backing.

In all these hardships we believe that even if you won’t encourage them you shouldn’t refer to them in such harsh words.

These Actors and their Directors have served this Country diligently and we owe them a lot more than to refer to them as Oldskull, Outmoded and Out of Fashion and we strongly believe the Deputy Minister Must render an unqualified apology to the industry. 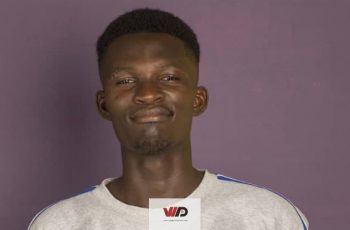 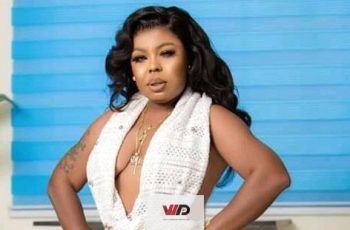