Marriage Is A Hidden Covenant That Binds God And Mankind – Evang. Adu Asare 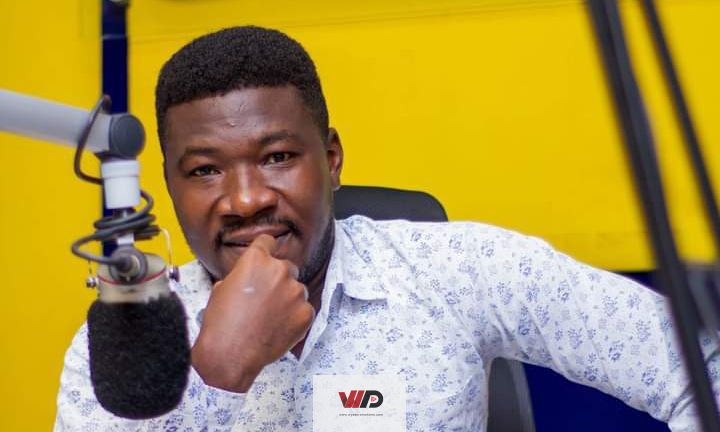 One of the beautiful things that occur between a man and a woman is marriage yet it’s one of the hidden covenants that binds mankind to God.

Evangelist Prince Asare Adu speaking in an interview on CTV’s WHICH IS WHICH show hosted by Sir Solomon disclosed that marriage is a journey of no return and stated emphatically that no one should ever step out of marriage.

He also added that one of the major issues that will be critically judged on the day of judgement is marriage aside from all the issues concerning life, work and family. Marriage will be the greatest criteria only if you are married.

He further advised couples to learn to change their difficult situations in their marriages with constant prayer and cries unto God. 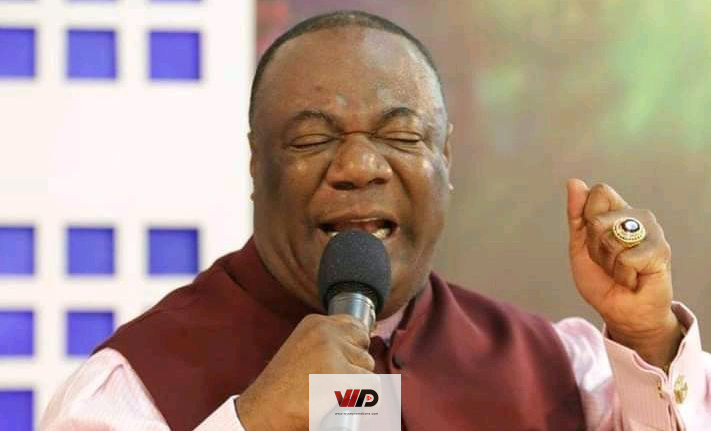 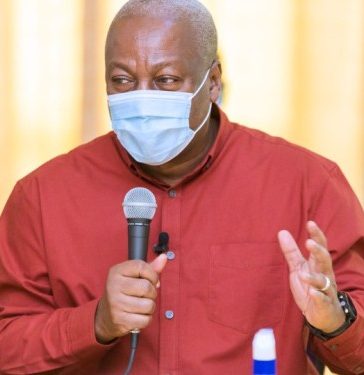