Tinalove hails from Goviefe in the Volta Region but lived in Sokode during her childhood days. She is from a family of six including mum and dad.

She proceeded to Tsito Secondary Technical School then to All Stars Media College where she pursued Broadcast Journalism and also had some training on education.

Her love for entertainment was from her childhood due her love for dancing and listening to music.

After SHS she ventured into showbiz where she started with active artiste promotion on her social media handles. Later on added blogging to it in 2017 after a story she did for the first time which was picked by Opera News within a day. Since then she has been writing for Kobbygossips.com, Remedigh.com, Youngprs.com and Wysepromotions.com.

Due to her deep love for the Volta music industry, she started with her brand as Official Ewe Gal with a page on Facebook where she promotes music(Volta songs) and entertainment stuffs.

In 2018, Tinalove started working with Legendary TiC where she helped in coordinating his “IamTiCConcert”. She also worked with lots of emerging artistes like Xupa, Lofty, Aroma Rule and many more.

She is currently working with Adoa TV as presenter/reporter and a producer. She also works with Accra-based Kingdom FM as a producer for Entertainment Arena show.

Since she’s a type that loves to see people progress in life, she ended up in helping others by training some other ladies to become bloggers. She also had the chance to educate individuals through a seminar on how one can promote his or her works through social media which has been helpful to many people out there.

Her article on “nudity” was featured in The New Publisher News Paper.

She had 5 nominations in 3 different award schemes in 2019 where she won one “Teens Choice Media Personality Of The Year” at Volta Teens Awards 2019. She was also a media partner to Volta Music Awards in 2019.

She also has a foundation which helps the needy in society called “Letz Smile”. In 2018 they donated lots of stuff to Christ Home Orphanage and 2019 they also donated bags of sachet water to people selling water on the street.

You can follow me on all social media handles @tinalove nayram or Call me 0558258382 if you want to work with me.

On behalf of the Volta Music Industry, VoltaMusic.net and the MAC D Empire team, we appreciate the good works that you put across for us to reach greater heights.. We say Ayeeko and God bless you. We celebrate you. Our Heroine!!! 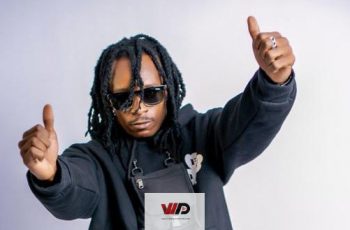 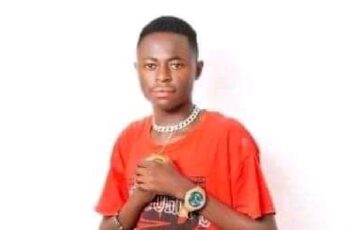